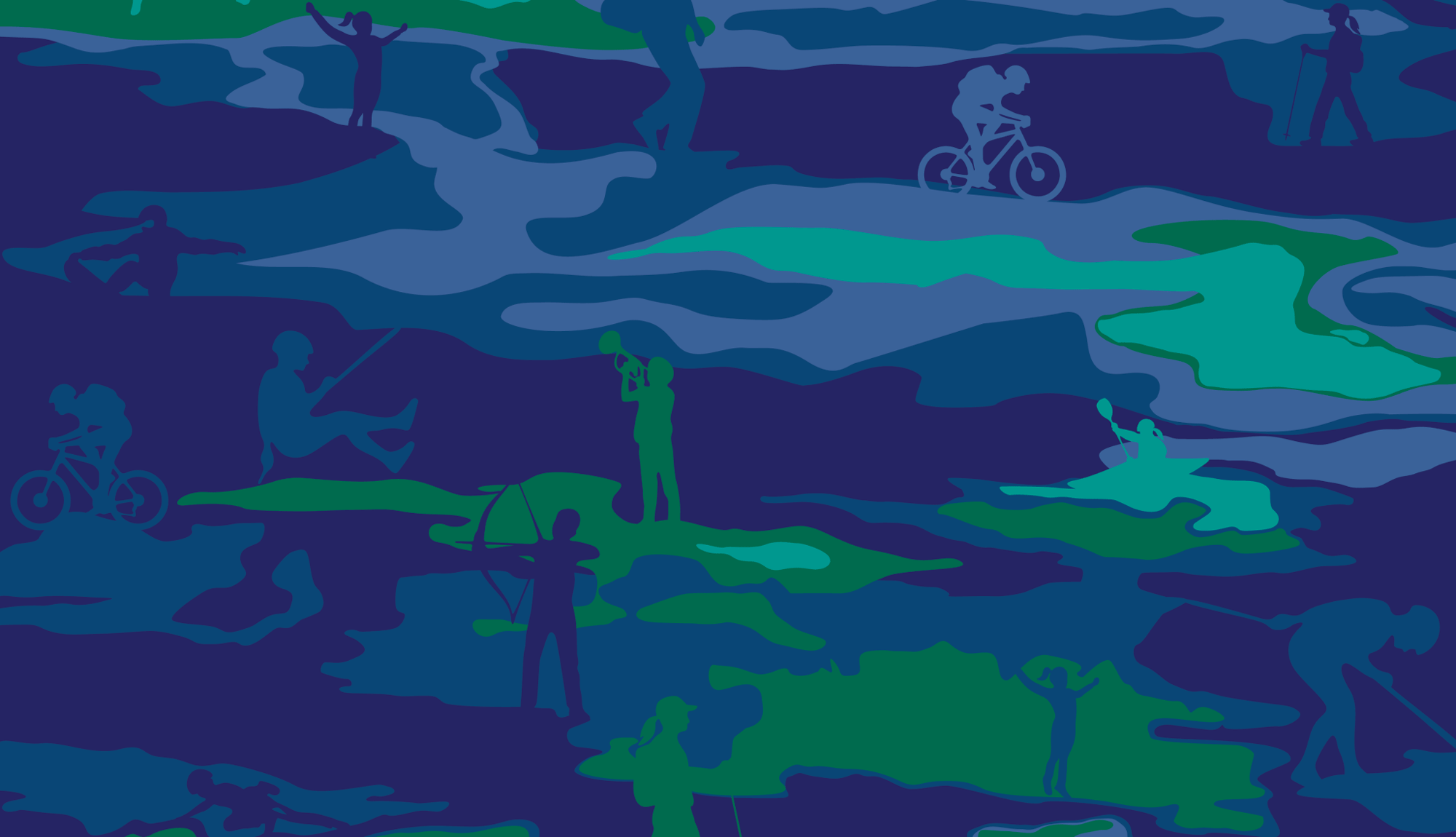 Rovers is the oldest youth section in the Scouting Movement, for people between 18 and 25 years old. Rovers provides young people a balance of fun, adventure, exploration and service. A Rover may become involved in organising a simple weekend away for just a few people, a major event involving thousands of participants, or anything in between!

Social activities such as balls, bush dances, harbour cruises, nights out, car rallies and "Moots" (gatherings of Rovers on a local, national and sometimes international level) also feature on an active Rover's program.

A group of Rovers is known as a "Crew". Each Rover Crew is different, consisting of anywhere from a handful of members to as many as 50. Most crews meet weekly. A Crew's activities are planned and run by the Rovers themselves - which means they are tailored to the requirements and interests of members. There are plenty of opportunities to develop personal abilities, learn new skills and make lifelong friends!